Having been awarded the National Theatre Prize for the second time for her performance in this play, Concha Velasco returns to La Abadía to share with us the confessions of one of the most moving figures in Spanish history, Joanna of Castile. She was a woman of indomitable and ground-breaking temperament, a woman who persistently broke the conventional forms of behaviour of her day.

Joanna was the daughter of the Catholic Monarchs and her tragic story reflects the turmoil of a woman who, from a very young age, was affected by the troubles and political and religious intrigues of her time. She was a woman, a queen who was emotionally destroyed by her stark contradictions, her rebelliousness, her strong character and an enormous emotional imbalance, as reflected in the story of love and death epitomised by her marriage to Philip of Habsburg.

She was overshadowed, first by her husband, Philip the Handsome, and then by her father, Ferdinand the Catholic, who locked her away in Tordesillas. Finally, her son, Charles V of Spain, ignored her.

Before she dies alone, far removed from what she most loves, her children, she recollects the key moments in her life in this “dramatic oratory” written by Ernesto Caballero and directed by Gerardo Vera. The result is a work that breaks away from the romantic image of a woman who went mad out of love, the story we have always been told.

“Reina Juana” also raises a series of topical and historical questions regarding a period characterised by religious intolerance and political corruption, not to mention the unfettered ambition of an absolutist monarchy.

Velasco’s performance seems quite effortless; she exudes the happiness of an actress who is making theatre with a perfectly tailored text. She offers us a splendid character, and in an ideal setting, just a few metres away from the audience. She conveys a lively and sincere sense of emotion. (“El País”)

“Reina Juana” is an accomplished piece; a work that plunges into the depths of sensibility: strains of violin for a chamber music concert. (“El Mundo”) 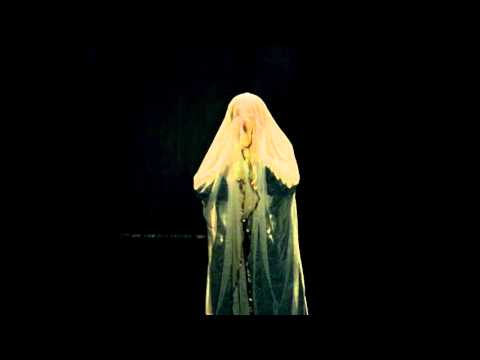