We Were Three Sisters (Variations on Chekhov)

"One of the great texts of universal theatre"

José Sanchis Sinisterra reduces The Three Sisters to its essence, using just three actresses in the roles of Olga, Masha and Irina, who are keen to return to the Moscow of their youth. The other characters in Chekhov's work - the brother, his girlfriend, the soldiers ... -, appear through a series of constant shifts: between the present, recollections and the realm of imagination, between the story and the experiences of these three women. Moving on a plane that is suspended in time, the sisters generate a disturbing ambience amongst themselves and amongst the audience.

For those who know the original work, this re-writing is an astonishing feat, being both multi-faceted and full of musicality, a balancing act that connects Chekhov's era with the world of today. Those members of the audience who are not familiar with the work will discover The Three Sisters based on the living essence of the play's characters.

Carles Alfaro, an "old friend" of this Theatre -his last work was El arte de la comedia (The Art of Comedy)-, and José Sanchis Sinisterra, a multi-faceted man of the theatre and teacher of a long line of playwrights, join forces in this first Chekhov in the history of La Abadía.

"Sinisterra's re-writing ensures that this universal story works, without veering away from the essence of Chekhov's discourse in any way". César López Rosell, El Periódico 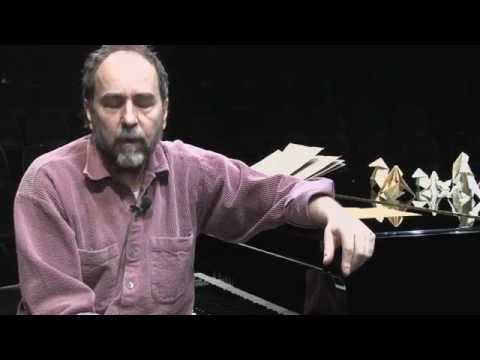